Located by St Paul’s Cathedral, Stationers’ Hall is one of the few ancient Livery Halls remaining in the City of London. First built after the Great Fire of London in 1673, the Grade I-listed building is currently undergoing a £7.5 million refurbishment and will reopen its doors in June 2022 with the addition of new modern facilities and flexible event spaces.

Home to The Stationers’ Company, which was established in 1403 and whose members were text writers and illuminators of books and suppliers of parchment, pens and paper, Stationers’ Hall is now one of the city’s most-sought after venues for corporate events and will be celebrating its 350th anniversary, coinciding with Searcys own 175th anniversary this year.

Its event spaces include a set of magnificent, interlinking rooms, including The Main Hall with carved oak paneling dating back to the 1600s. Guests can also enjoy a beautiful garden – a rare feature in the centre of the City – that can be hired for weddings, receptions, parties and barbecues.

The new rooms that have been added as part of the ambitious refurbishment programme, include an expansive meeting room, available theatre-style or as three separate board rooms and the ‘Charter Room’ – a new private dining space seating 12 with views of the secluded, landscaped garden. The building will also benefit from better public access, a lift to allow access to all rooms, and air-cooling system for the rooms. 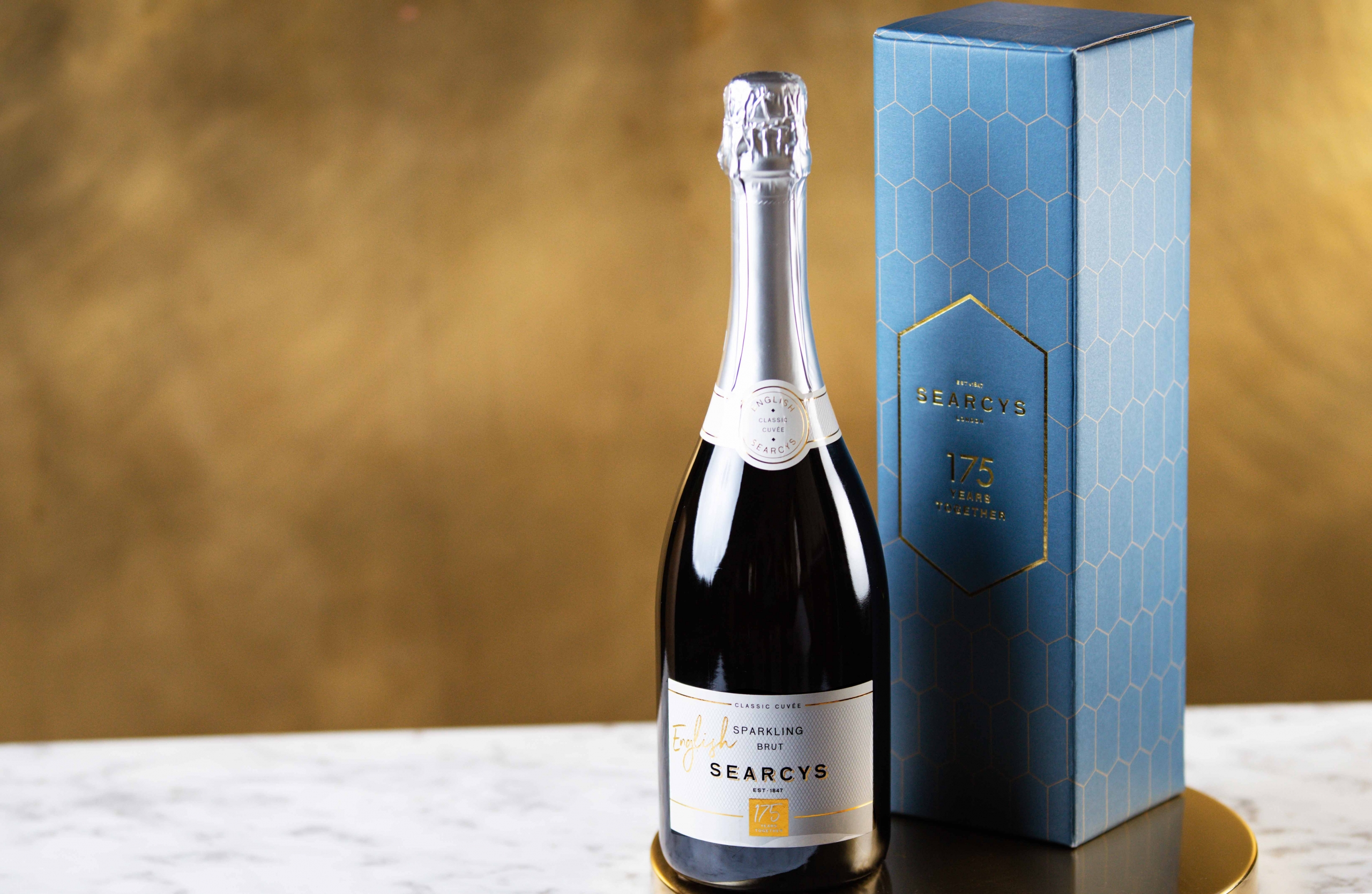 It's our 175th anniversary and we're honouring our long standing roots with the delicious new Searcys English Sparkling Wine. Available to enjoy at home, as well as at our iconic restaurants, bars and venues. Order now and get celebrating! 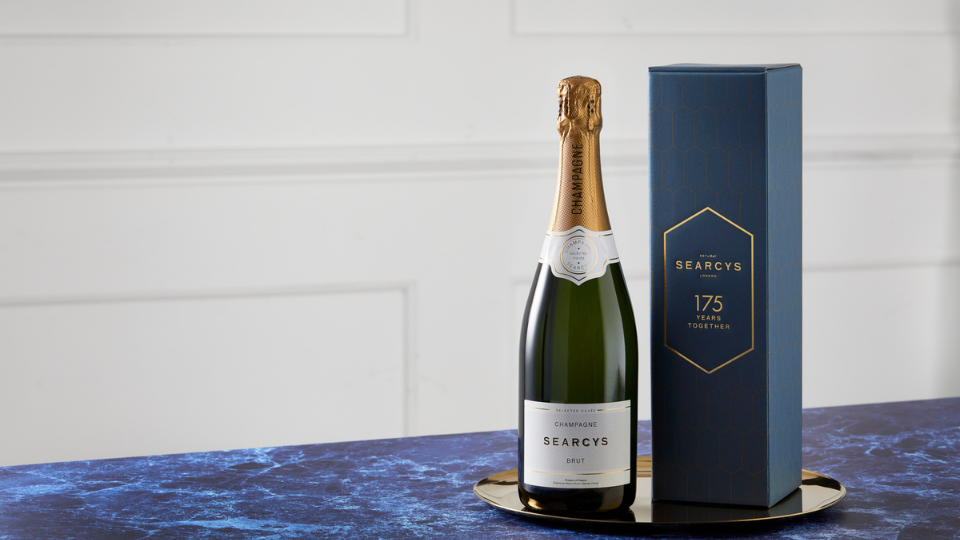 There is always time for Champagne, and now you can enjoy Searcys at home with our own Champagne available for delivery, nationwide. 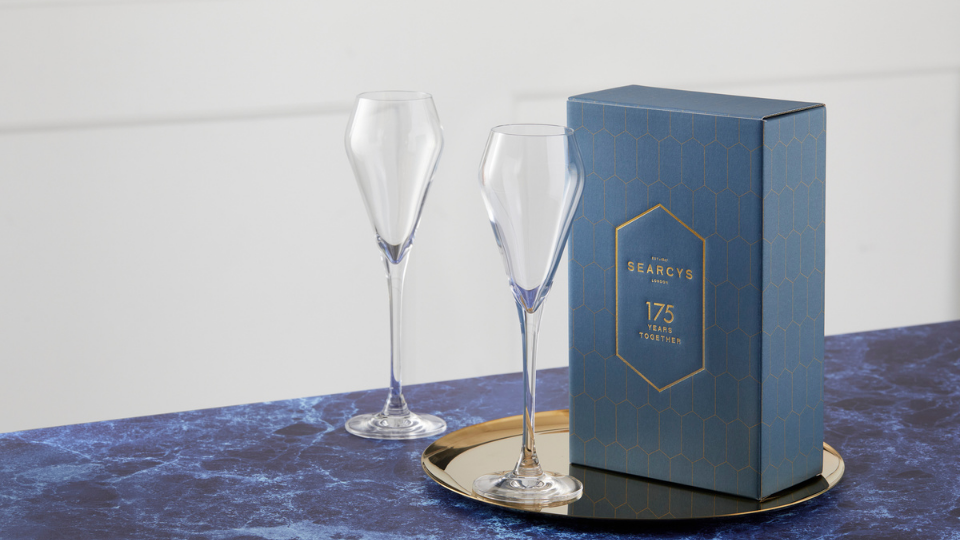 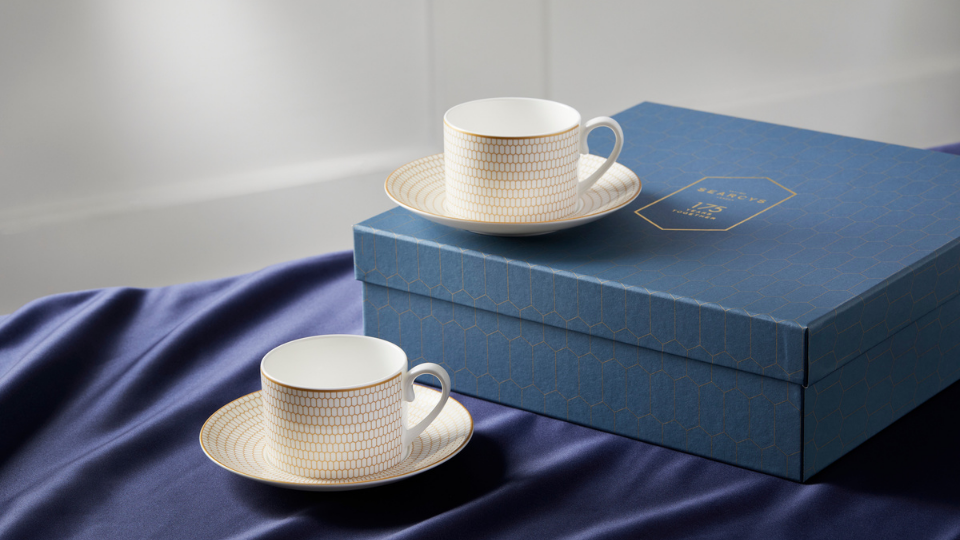 Introducing the perfect Tea Set, complete with Searcys honeycomb pattern and 24-karat gold edging. Enjoy with a spot of afternoon tea or as a gift for a tea lover!